A Hidden Gem in Northwestern Pennsylvania 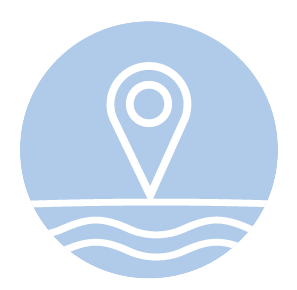 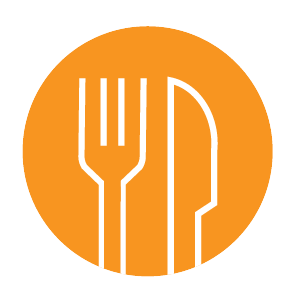 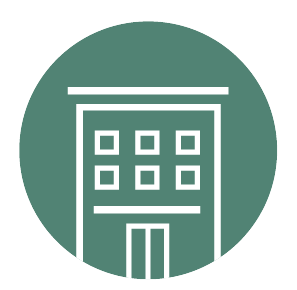 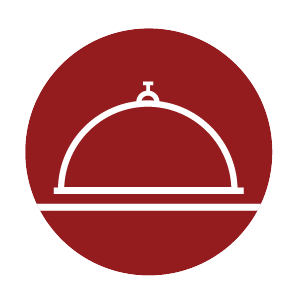 There are many fun, family-friendly things you can do in Edinboro!
‍View Attractions

Edinboro has a variety of great, locally-owned options for dining.
‍View Food + Drink

Lodging options are available so you can experience everything our town has to offer!
‍View Lodging 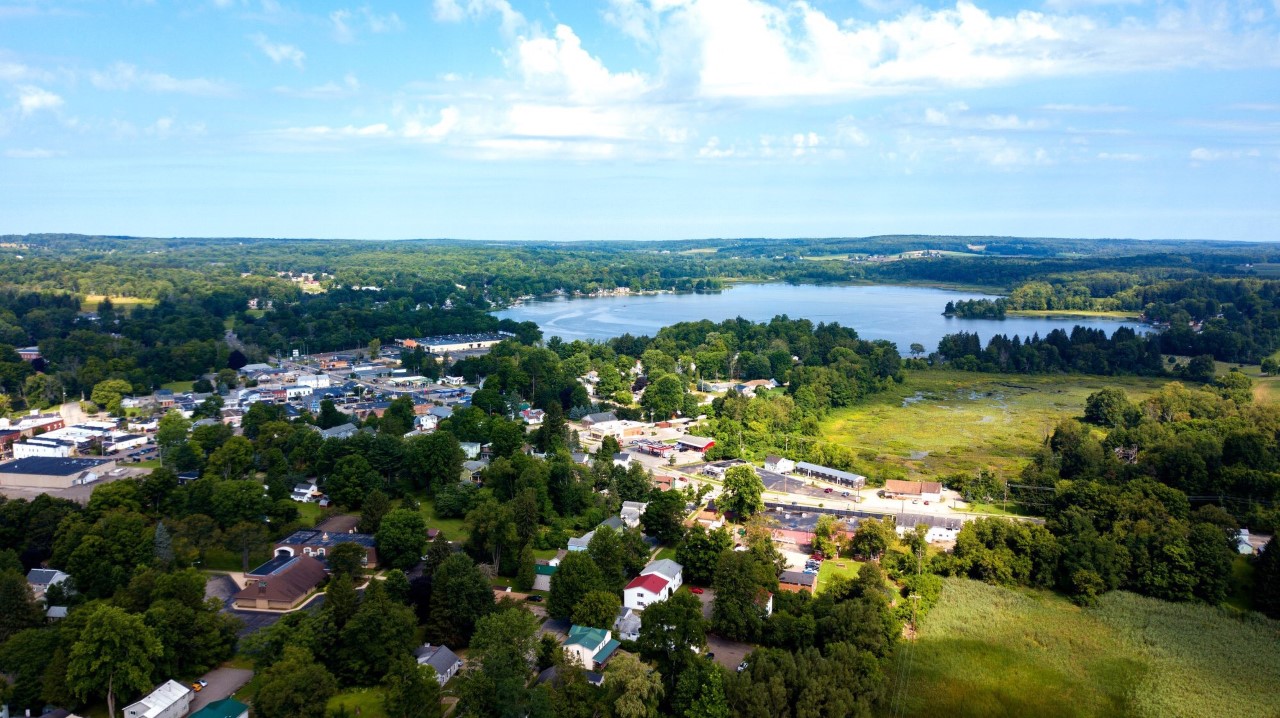 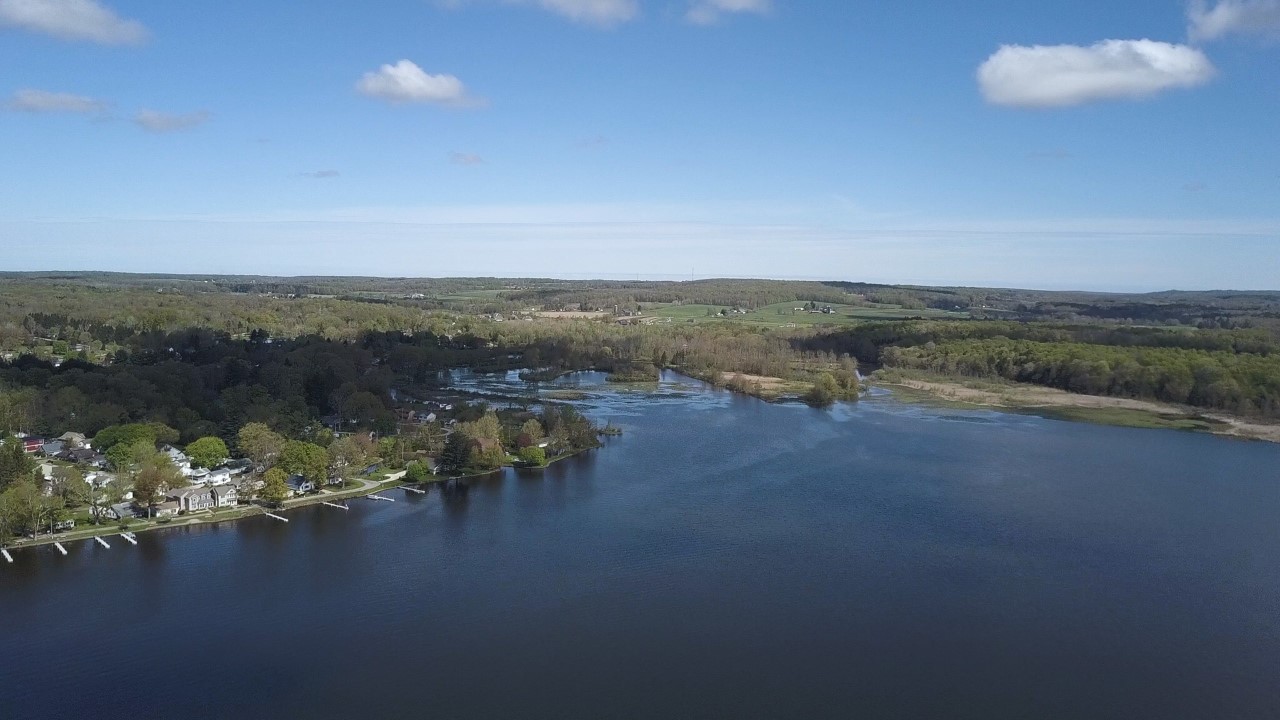 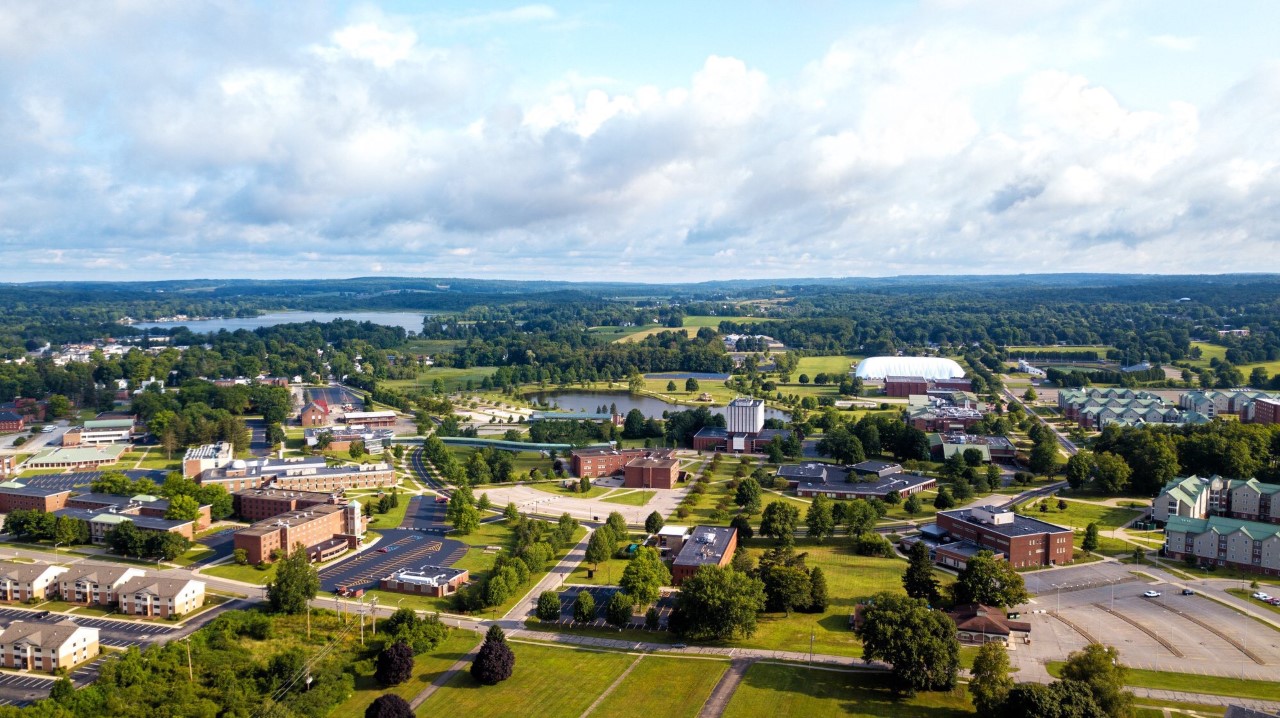 Edinboro is a borough in Erie County, Pennsylvania. The borough is a small lake resort community and is the proud home to Edinboro University. Some of our local attractions fall in our surrounding municipalities such as Washington Township as well. We are continuously expanding our economic growth and development and have something to offer for residents and visitors of all ages. There are many residential areas, multiple commercial districts, great local food, and fun recreational opportunities. Edinboro is filled with a strong sense of community pride among the residents and business owners, who believe that this is great place to work, live, and play!

The town of Edinboro dates all the way back to the Eriez, Iroquois, and Cornplanter Native American tribes, when Edinboro was just a territory. They were the first known residents of the area, and called the region Conneauttee, meaning "land of the living snowflake.” The town was formed from 1801 to 1825 when congregations of the Presbyterian and Methodist churches began moving to the area to build houses and churches, some of which still stand today. The original resident, William Culbertson, built the first school in 1825. In 1857, an academy was started that was renamed the State Normal School in 1861 and would eventually become Edinboro State College. Fast forward to the 1960's, the town experienced tremendous growth, with around four hundred building permits issued for both housing and businesses. The borough's Home Rule Charter was adopted in 1974, with a new municipal building constructed in 1975. In 1980, the census placed Edinboro first in population growth in Erie County, with a population increase of 30% from 1970 to 1980 to a total of 6,324 residents. In 1983, Edinboro State College received full accreditation by the state and was officially renamed Edinboro University of Pennsylvania. The businesses in the borough continue to thrive and grow, and residents and visitors alike enjoy the beautiful lake each summer.