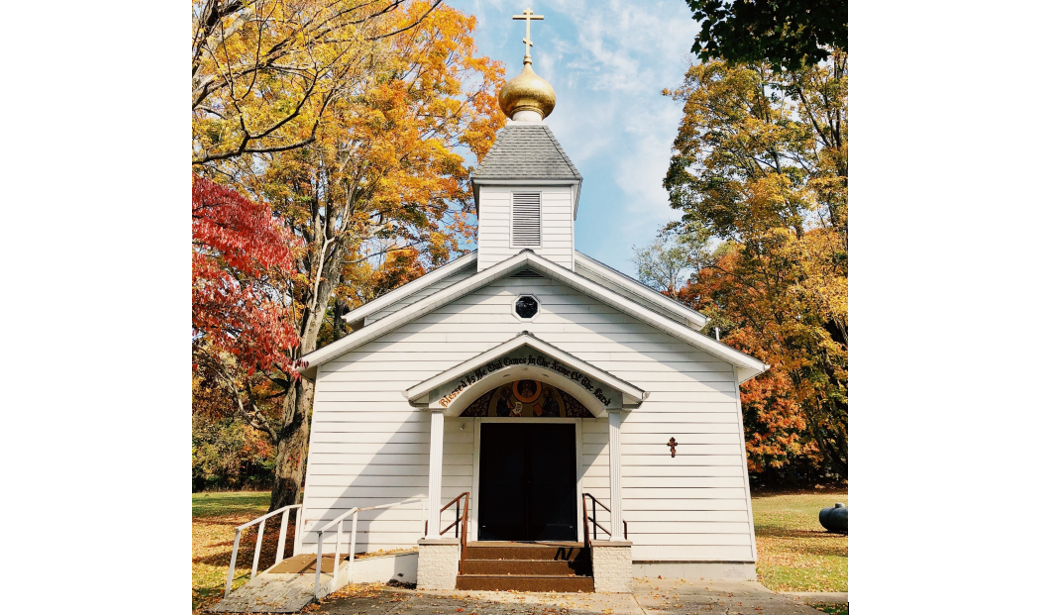 Saints Peter and Paul Orthodox Church is a Christian community in the village of Crossingville in Edinboro, Pennsylvania serving believers in the entire Northwestern Pennyslvania area, and the only Orthodox Church in Crawford County. It was founded in 1920 by Slovak farming families, and today we are a growing and multi-ethnic community made up of both cradle and convert Orthodox Christians. The Orthodox Church is the oldest Christian Church in the world, founded by Jesus Christ and with its beginnings chronicled in the New Testament. It is evangelical, but not Protestant. It is orthodox, but not Jewish. It is catholic, but not Roman. It is not non-denominational, it is pre-denominational. It has been believed, taught, preserved, defended, and died for. It is the Faith that has established the universe! Come worship with us and the Saints of all ages!