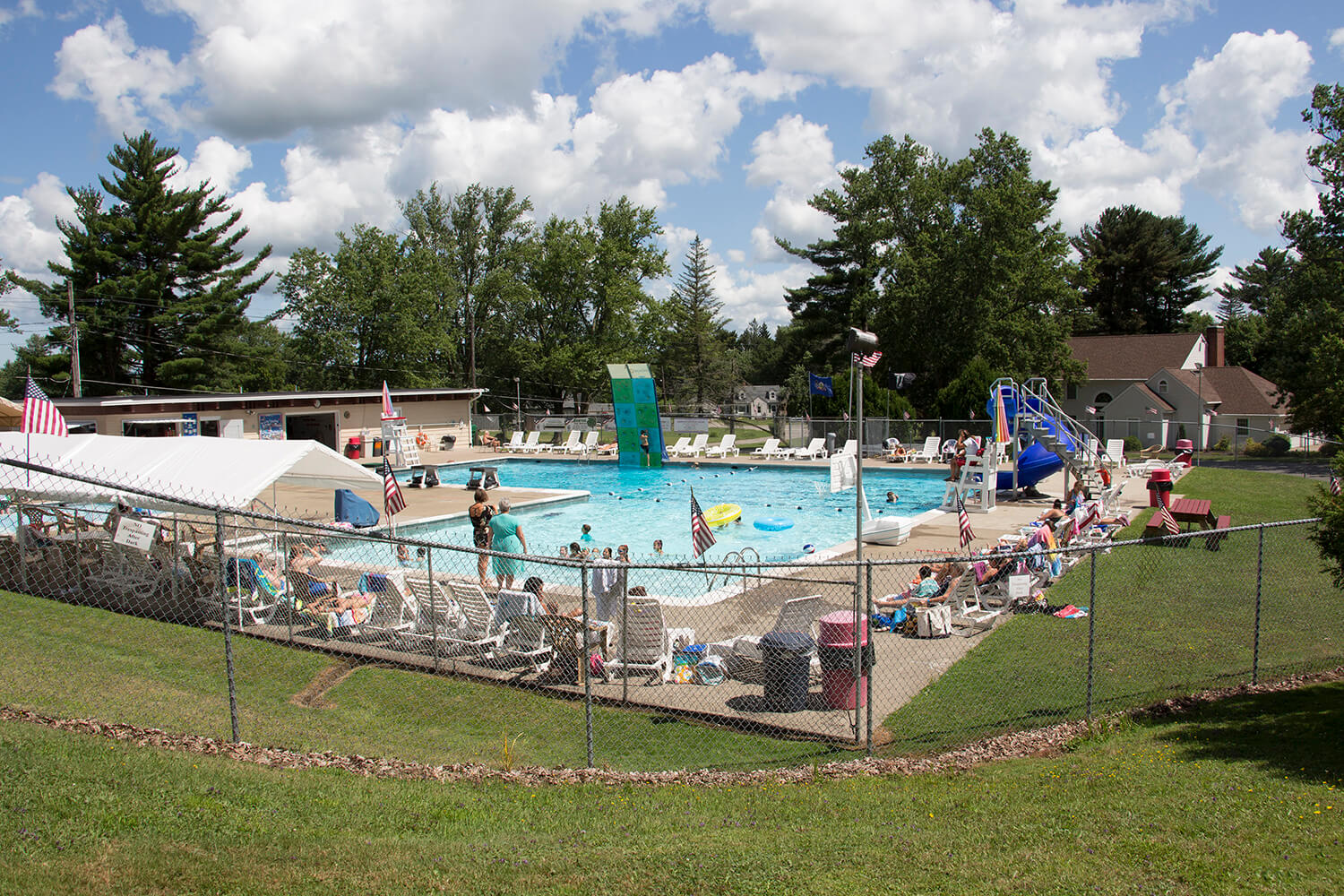 The American Legion was chartered and incorporated by Congress in 1919 as a patriotic veterans organization devoted to mutual helpfulness. It is the nation’s largest veterans service organization, committed to mentoring and sponsorship of youth programs in their communities, advocating patriotism and honor, promoting a strong national security, and continued devotion to fellow service members and veterans. The Edinboro Community Pool was reopened in 2006 after members of American Legion Post 439 won the bid and vowed to save the pool. The pool has been operated and run by the Edinboro American Legion ever since, while also serving as a meeting place for them. They have a full menu to choose from — burgers and fries, to slushies and candy. Summer memberships are available, but the pool is open to the public 7 days a week all summer.